Blog Reviews The Problem With

The Problem With: Virgin Media

I recently received a phone call from Virgin Media offering me an upgraded package at a reduced cost. This wasn’t out of the ordinary as we get a call from them every year around renewal time.

During these calls I always decline the upgrade. I tell them that we don’t need all the services they provide us with as we don’t use the telephone line and usually watch TV on catch-up or a streaming service.

It always turns out to be a very similar price to have the TV and phone line alongside the internet connection (Don’t get me started, that’s a whole other rant article…). So I’ve given up trying to negotiate on that with them.

Normally I go on to negotiate a twelve month contract at a reduced rate and we walk away happy. Me with a reduced fee and them with a guaranteed 12 months of income.

Only this time was different.

Sure it was the standard off shore call centre worker with the usual script about faster speeds and more channels, but this time he really went to town to try and get me to upgrade.

He sounded so impressed that they could triple my broadband speeds and give me more channels for just £7 a month more. I wasn’t.

He didn’t seem to get that I was telling him I work in IT and that I know how broadband speeds actually work. He kept ignoring the fact I knew what he was selling was worthless to me.

After going around in circles with him asking me if I wanted to upgrade and me saying no, I just want a twelve month contract for the same services I have now, he hung up.

I’ve had sales reps hang up on me before, but not from a company I actually pay to provide me with a service. But honestly, I’m not surprised.

Over the past few years it has gotten progressively harder to get the sales reps at Virgin Media to understand I don’t want or need an upgrade. I even guarantee them a result by asking for a fixed rate for the coming 12 months. I guess this time an easy win wasn’t good enough.

So What’s The Problem With Virgin Media?

Their sales tactics are misleading.

You see the problem is they try to bamboozle their clients with big numbers and buzz words. 300 Megabits per second sound impressive, but you don’t need that much to have multiple devices streaming at the same time. Hell, even the 100Mbps I have now is more than I need.

With my current connection I can stream around 20 HD videos at the same time. And don’t just take my word for it, I got my info from Netflix themselves.

So why do they insist that higher speeds are better? It’s simple:

There’s no real benefit to the average person when talking about speeds over 100Mbps. They just want you to pay more, so make up reasons and products to sell you.

Apart from test servers and networks used for academic purposes, I don’t know of a single web server that will send data to your PC at that kind of speed. Even Netflix tops out at 25Mbps for Ultra HD streaming. I honestly don’t know any homes that stream four Ultra HD movies at the same time. Do you?

On that note, I’m now out of contract and in the process of cancelling my Virgin Media services. I’ll get a broadband package at a reasonable rate and watch all the same channels I did before, only on Freeview.

So now you know the truth, vote with your feet. Shop around and don’t fall into a complacent trap.

Beyond this, there are at least two other reasons I’m leaving Virgin Media. But they will have to wait for articles of their own. 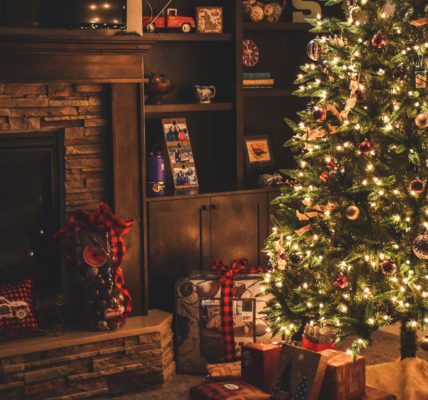 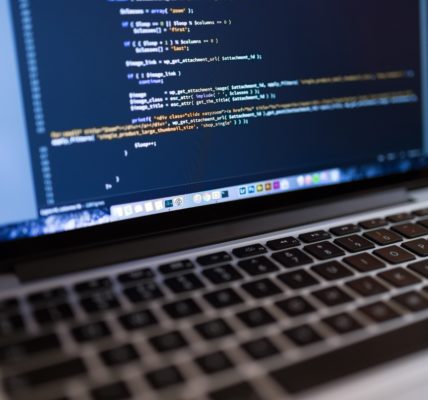 Windows Upgrade Error: Configuration sets are only supported when Windows installation is started from Windows PE. 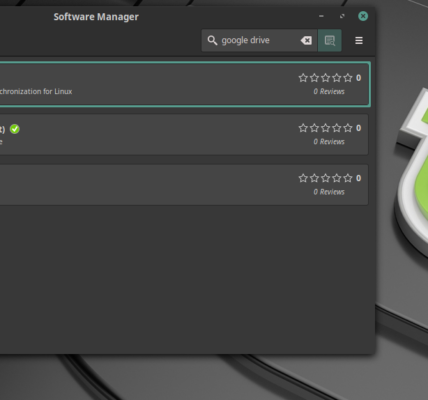 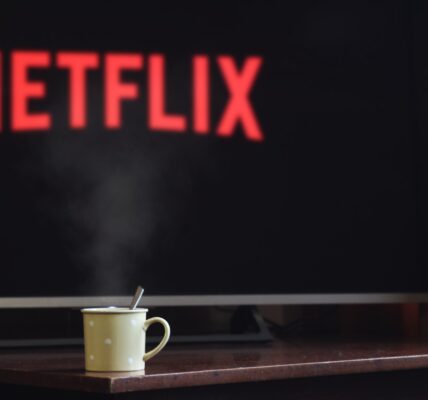 Travellers (Netflix): Worth A Watch