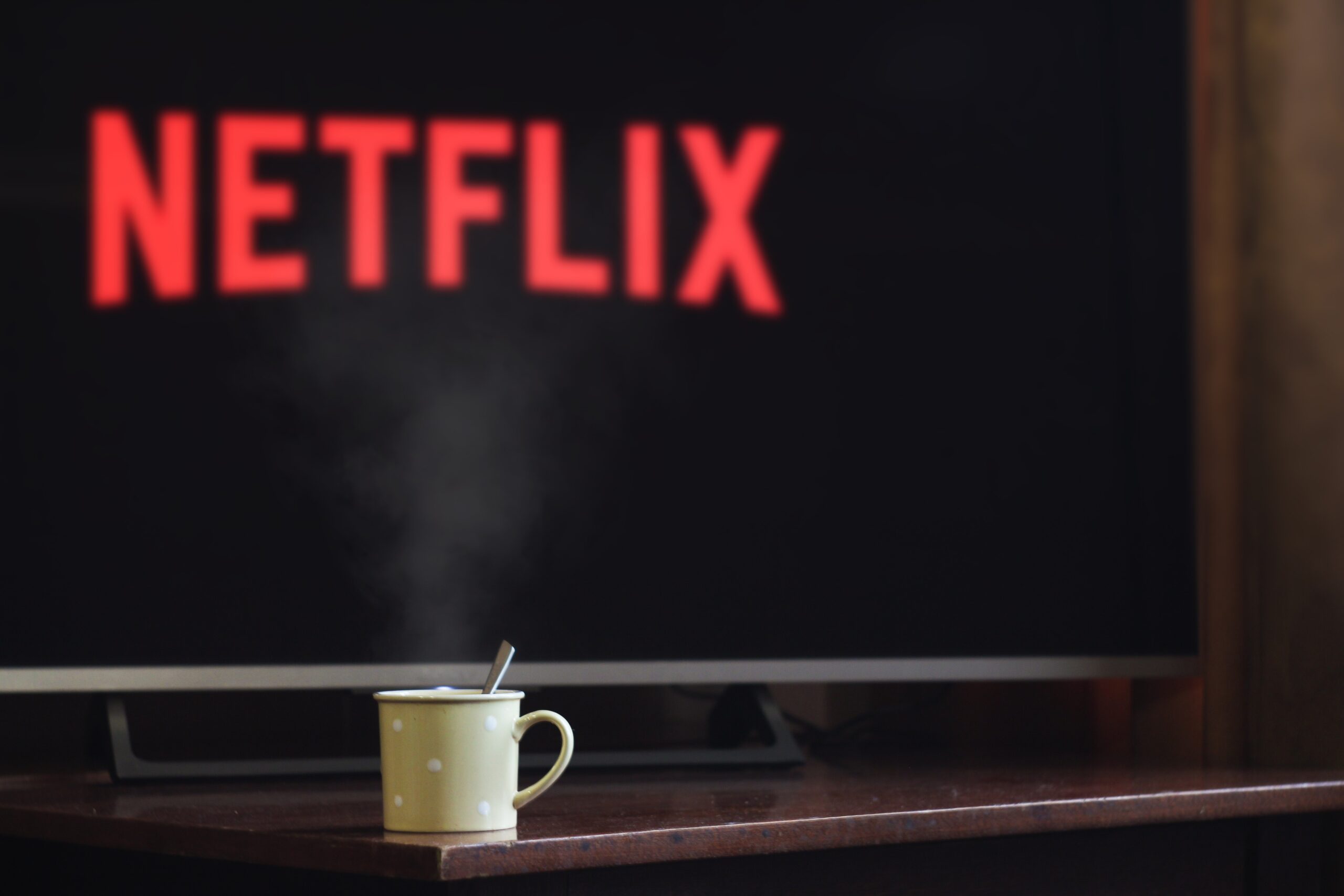 TLDR: Travellers is a Netflix Original Sci-Fi about Time Travellers who come back to the 21st century to prevent the downfall of mankind.

Starting at the end: I’ve never seen such a perfect finale to a show in my whole life.

Don’t worry, there aren’t any major spoilers in this article, but I can say without a doubt; the final scene of the final episode is perfect. Not only does it complete the story, it leaves Travellers open for another series.

Back to the start.

The series follows a team of time travellers who come back to the 21st century to change a series of events that herald the downfall of mankind.

Unlike many tales of time travel, the body can’t be sent back, only the consciousness can travel through time. So the travellers have to take over the bodies, and lives, of people in the 21st century.

Receiving instructions from the “Director”, teams of travellers carry out a series of missions, all whilst battling with the morality of their orders, the butterfly effect and continuing the day to day lives and relationships of their hosts.

The back stories of the characters are well written, and it’s hard not to care about what happens to them. Adding to this we discover that the director isn’t infallible and that quickly becomes evident when the flaws of the chosen hosts start to show through and affect the team’s dynamics.

All in all, this is one of my favourite series and I can’t recommend it enough. All three series available to binge watch on Netflix, so head straight there to get started.

Want to know more before committing? Check out the trailer below and the IMDB Page.

Want to know what else is worth a watch? Click here!

Categories: Blog, Movies/TV, Worth A Watch

Website under construction. Orders placed will not be fulfilled at this time. Dismiss